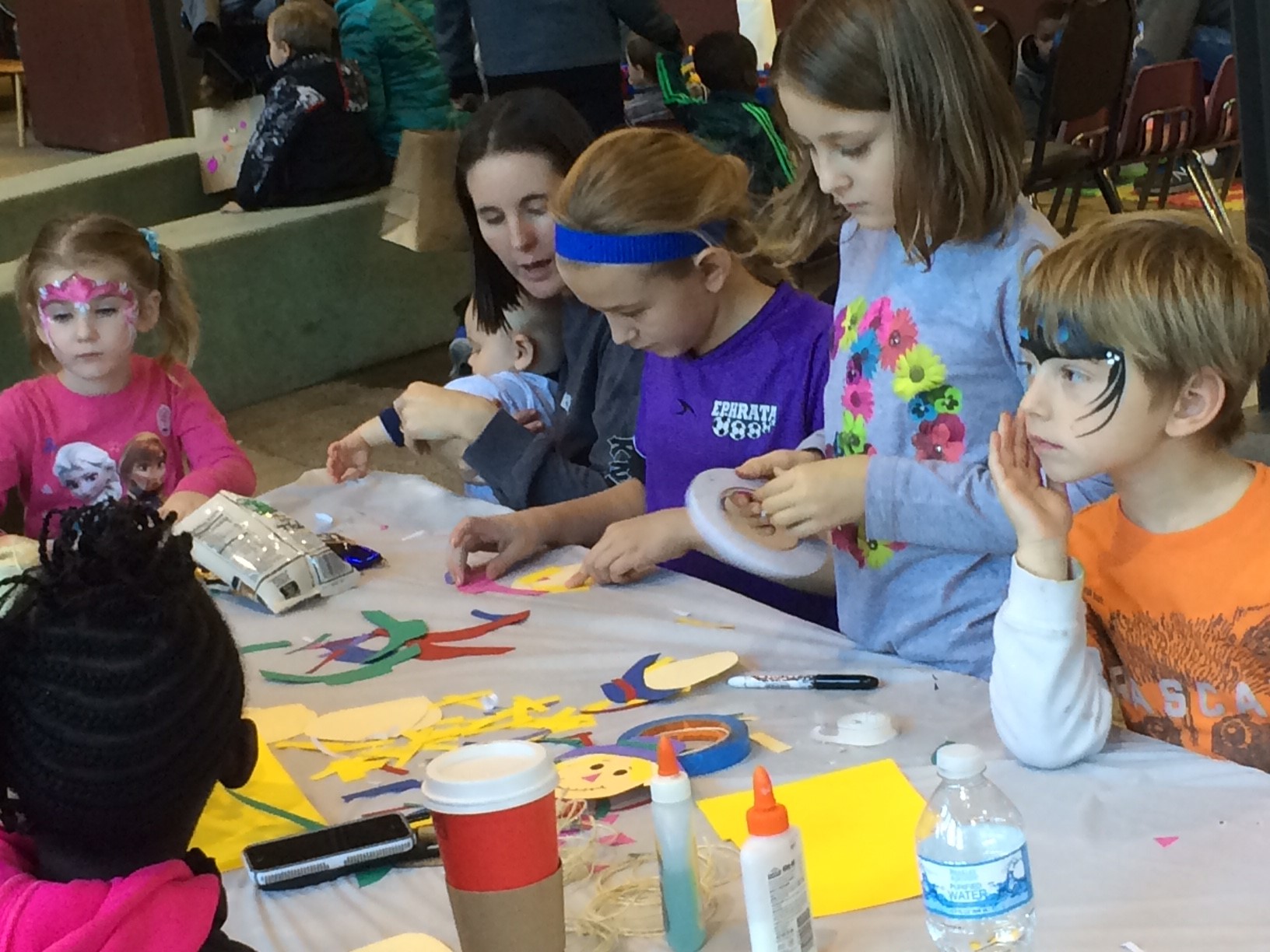 I came to love history in a somewhat round-about way. True, I loved history as child, devouring every biography of every dead white dude that our elementary school library had, Daniel Boone being a personal favorite. The library also subscribed to Cobblestone Magazine, a kids’ periodical devoted to American history – thankfully, still in print! – which I borrowed until I finally got my own subscription (thanks, Mom!). I also developed a preternatural fascination with the Revolutionary War and the Civil War, which later evolved once I was old enough to realize what complicated, contradictory, messy wars they really were.

As a teenager I became more interested in literature and art, and eventually ended up an English major. Which brought me back to history. I was lucky to have several exceptional professors steeped in New Historicism, a school of literary theory which seeks to understand literature – and all art, really – through the cultural context of the time period in which it was created, and to also discover what art can tell us about that time period: the people who lived in it, what was important to them, how they lived, what they thought about their world. They introduced me to the concept that if you really want to understand art, you have to crack open a few history books first to learn about the time period.

Studying paintings – what we typically think of when we think “art” – can be a deeply enriching lesson in history. If you’ve never seen Sister Wendy, an adorably bucktoothed British nun known for her highly educational and entertaining explanations of paintings and other object de’ art found in the world’s greatest museums, check out a few of her clips on YouTube. In just one painting, you might learn a wealth of information about a particular person, place or event. After all, until well into the 19th century, artists almost always served a patron, crafting and building someone’s “brand”, much like the Madison Avenue marketing firms of today. You could say they were the original Mad Men, except they worked for people who might send then to the guillotine if they didn’t like the “ad” they created. So much for artistic freedom.

Need a few examples? There are plenty hanging on the walls of the Historical Society Museum. Horace Bonham, a long-time inhabitant of the History Center’s Bonham House, depicted the religious devotion, colloquial dress, and austerity of mid-19th century Pennsylvania Germans, and several of his paintings suggest a closer-than-expected relationship between white and black Americans in the Civil War and Reconstruction era. Lewis Miller captured the dress, dwellings, professions, pastimes, language and humor of early 19th century York residents. Look closely at the paintings and illustrations in our Civil War gallery for what they tell us about the conflict, its complex politics, and how people felt about it. Fraktur are not only a literal record of a child’s baptism, the symbols included by the artist indicate the parents’ hopes and dreams for their child’s future.

The close link between history and art is why the York County History Center’s Agricultural and Industrial Museum is once again the site of Creative York’s Juried Exhibit and Youth Art Exhibit for this year’s YorkFest Fine Arts Festival. My guess is that more than one piece will be inspired by York’s industrial past, proudly on display at the Agricultural and Industrial Museum, since we’ve seen numerous industrial-themed pieces crop up in York City in recent years. On the second floor of the Colonial Courthouse, there will be art related to the 40th anniversary of the courthouse. Youth art activities will be stationed at the Creative York Family Pavilion, located at the Gates and Plough Tavern Courtyard. And since the Colonial Complex and the Agricultural and Industrial Museum bookend the YorkFest route, this weekend is the perfect time to check out our sites while you’re taking in some art. See our Events Calendar for details and special pricing. For additional information about YorkFest, see the City’s YorkFest page.

YorkFest signals that Fall is right around the corner, and with Fall comes the York County History Center’s annual meeting on Sunday, September 11th, beginning at 1:00pm. All History Center members are invited to attend; please RSVP by August 31 to kredshaw@yorkhistorycenter.org.

The History Center will present eight awards at the Annual Meeting, recognizing people, organizations and communities for their extraordinary efforts to preserve York County history. This year’s winner are: