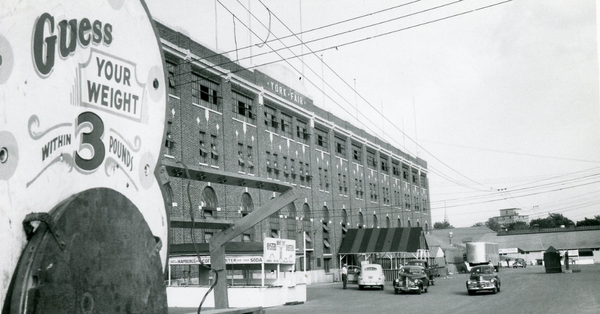 From the Archives To the Fair

The Beginning of the York State Fair

A staple of York’s culture, the York State Fair dates back to 1756. In that year, Thomas Penn, the son of Pennsylvania’s founder, proclaimed that York would have a fair two times a year, taking place once in the summer and once in the fall. This version of the fair lasted until the early 1800s. The fair would take a break for several decades due to safety concerns following the death of Robert Dunn at the 1815 fair.

Then in 1853, the York County Agricultural Society would revive the fair. When the fair returned, it resided at Penn Commons (today’s Penn Park) for only two years. In 1855, it would relocate to East King Street when the York County Agricultural Society purchased seven acres of land. At its new home, the fair was enclosed with a fence to avoid people skipping admission. For thirty-one years the fair was held here until once again, it would relocate to the place many of us know as today’s current fairgrounds. Where the fairgrounds reside today has grown and changed to fit the needs of the exhibitors and the thousands of visitors the fair welcomes annually. 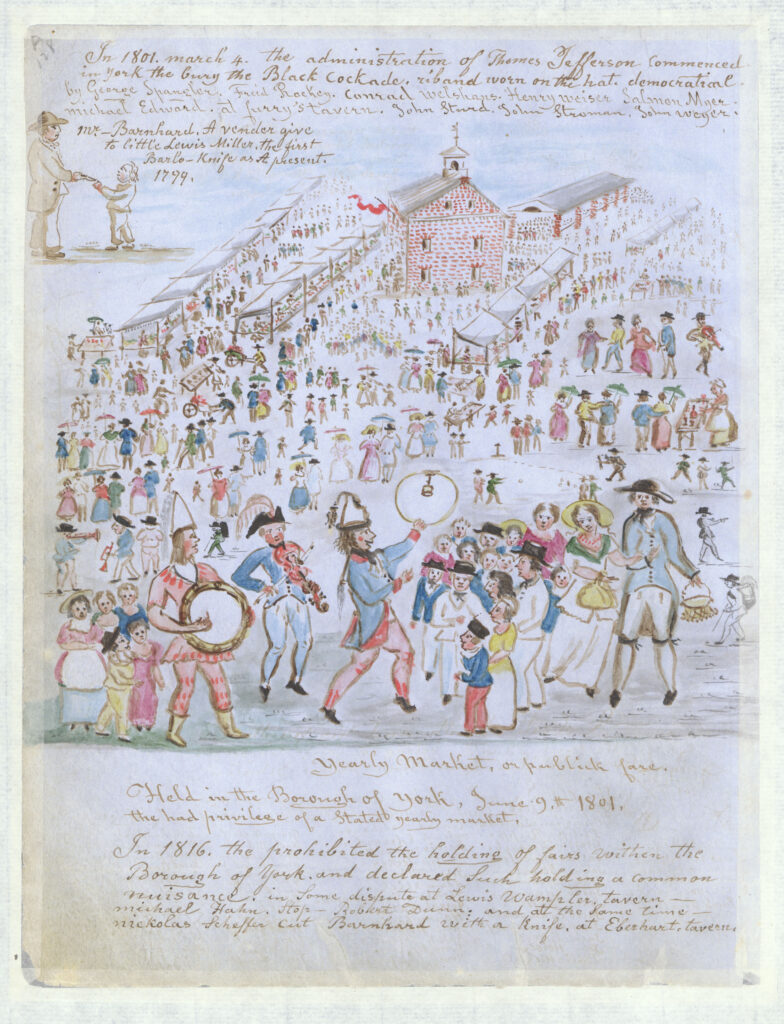 The Age of the Modern American Fair 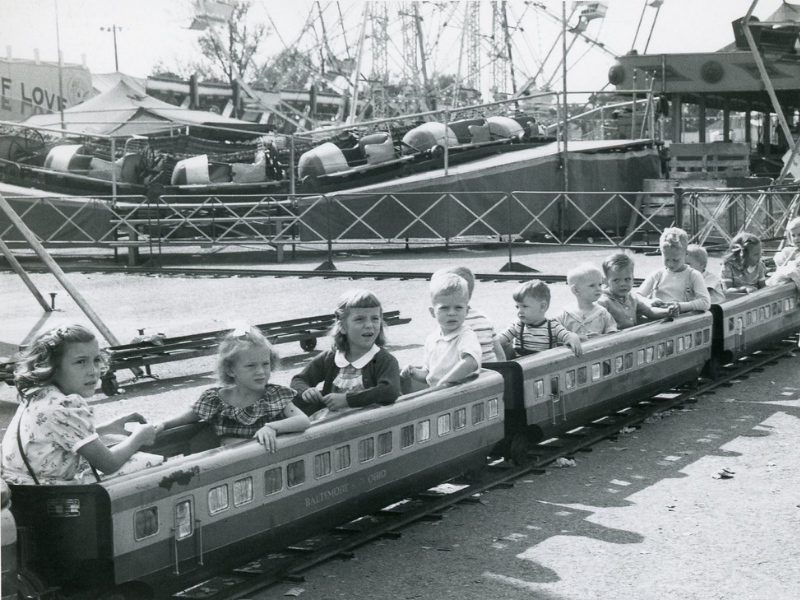 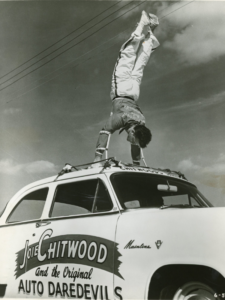 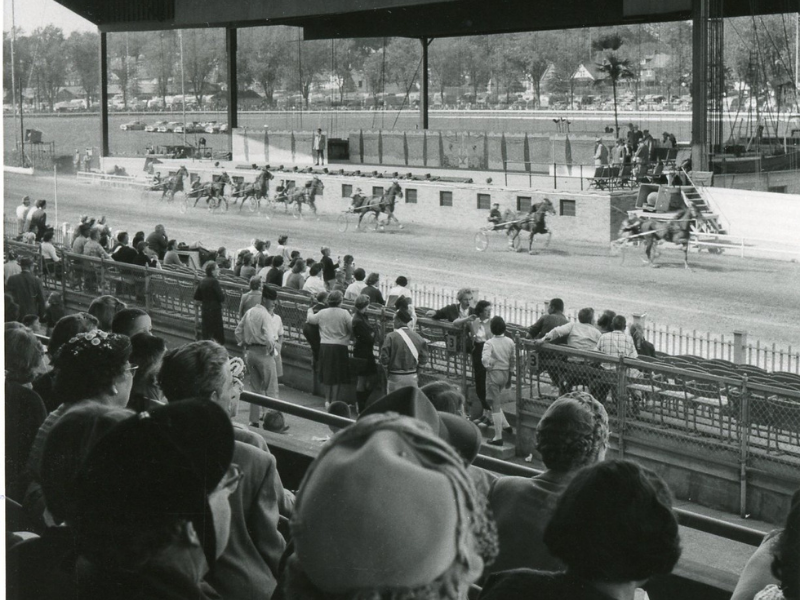 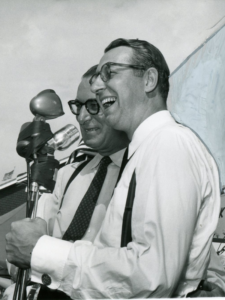 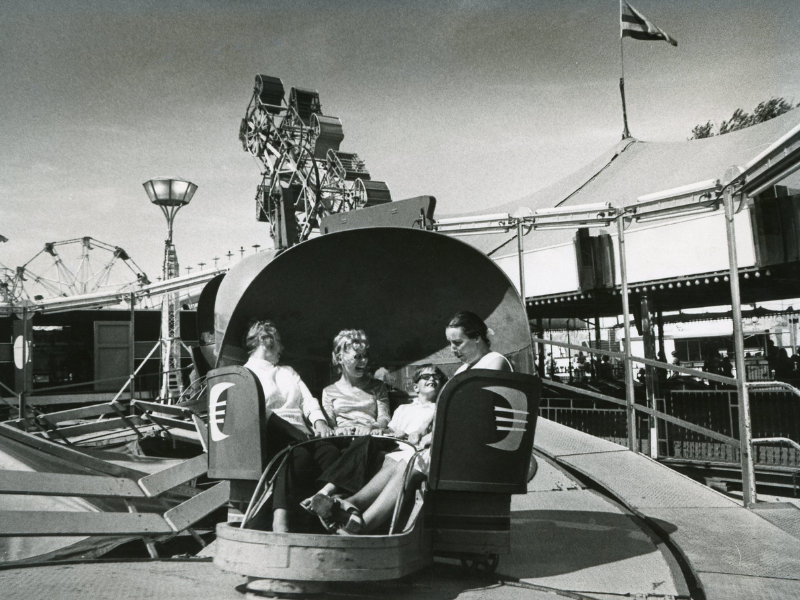 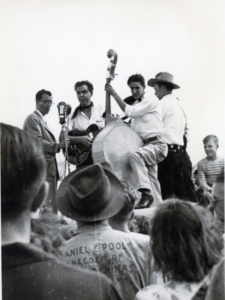 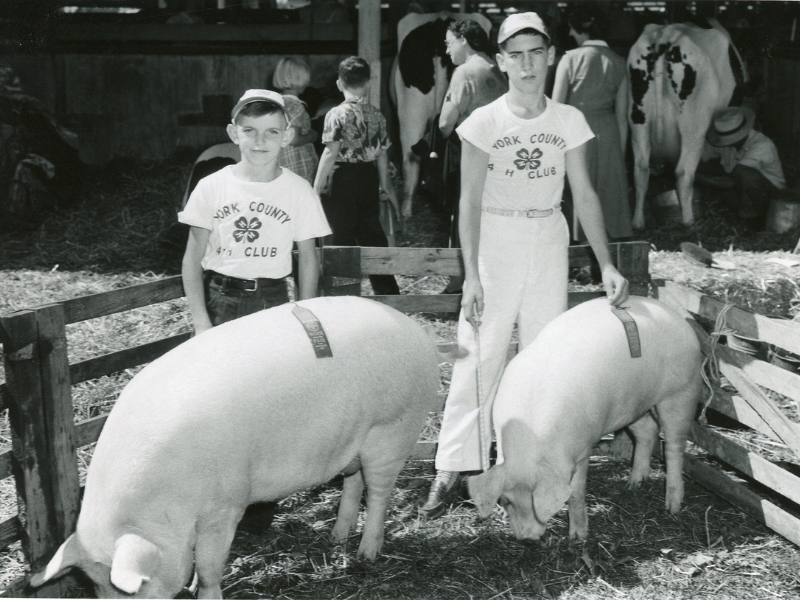 In the 1900s, the fair held true to its agricultural roots but added some flare through entertainment and amusements. The entertainment came in a variety of forms from musical performers, to daredevils, and even horseracing. Visitors young and old could enjoy these added experiences. As well, the fair would be a place for politicians to campaigns, like Governor George Leader and President Kennedy. The access to the fair for visitors would continue to expand when it went from a five-day event to a nine-day event in 1975. Three years later in 1978, the Pennsylvania Historical and Museum Commission would celebrate the York Fair for its rich history with a state historical marker.

From 1756 to the present day the York State fair has brought together the community of York and beyond. We hope you are able to take a trip to the fair! 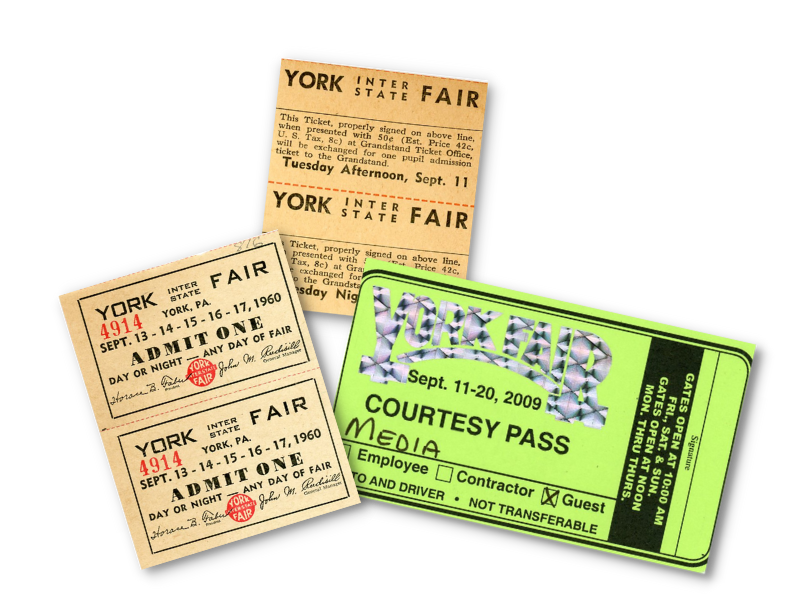