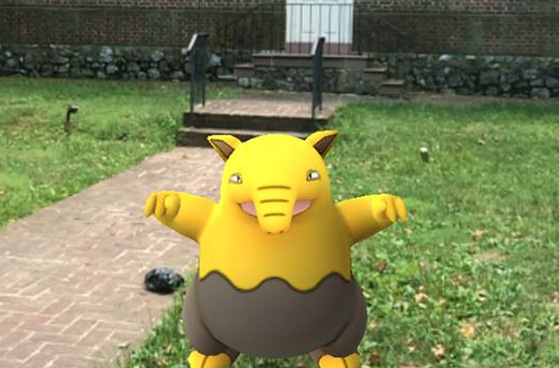 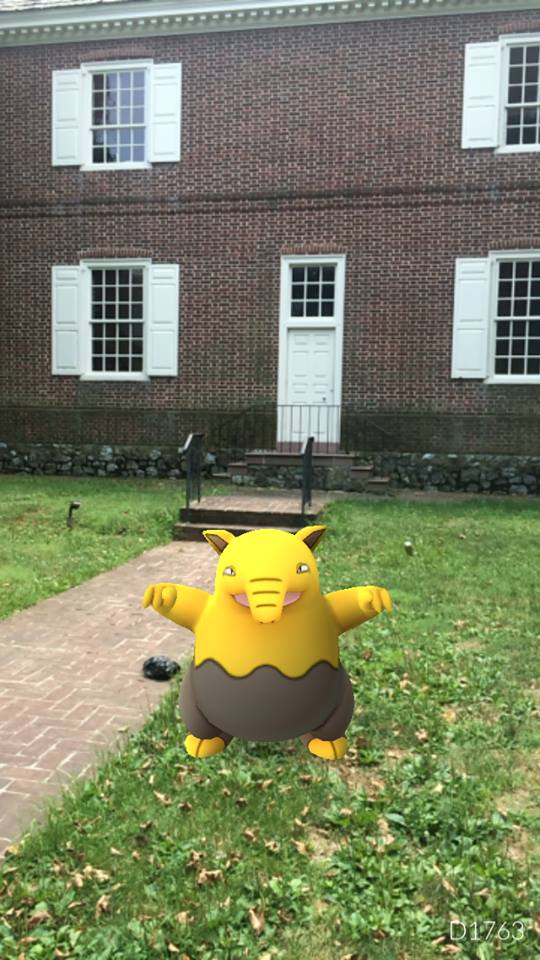 “Look, there’s a Squirtle behind that tree! I’m going to catch him!”

“I just opened some incense. Maybe we can draw in a Fennekin or Bunnelby.”

“If we can’t, maybe we can go downtown tomorrow to look for more and find a PokéStops to get more Poké Balls. We need to be ready!”

This was one of those moments where I realized I’m in the beginning stages of middle age. My family had gathered for a mid-summer cookout, and after dinner as the kids were running around the yard playing, I couldn’t figure out what the heck they were talking about. Why were magical creatures lurking in my uncle’s yard, and why were the kids trying to catch them with smartphones?

It turns out they were playing Pokémon GO, the latest smartphone app to become an international sensation. All I’d really heard about the game up to that point was that some very foolish people had fallen into lakes or quicksand or volcanoes — something like that — after getting engrossed in the game. But as one of their moms showed me the game and explained how it’s played, I started to see why so many kids and adults are playing it.

While most of the game is played in a virtual world filled with the colorful, cartoonish, anime-inspired creatures that inhabit the Pokémon universe, when a player encounters PokéStops, strategically placed at public spaces like parks, monuments, historical sites and public art installations, she can use the camera on her smartphone to “see” the Pokémon in the real world. In other words, players can “see” and capture Pokémon at the Eiffel Tower, Coliseum, Statute of Liberty, Grand Canyon — and even our very own Golden Plough Tavern, Agricultural and Industrial Museum, or any other historic site in York County where PokéStops exist. Since rare, high point-value Pokémon are found primarily at these unique PokéStops, they’re drawing new and larger crowds to these locations.

The possibilities that this game and others like it hold for historical museums and sites were on display at the July 30th Pokémon History Walk, a partnership between Martin Library and the York County History Center, led by York County History Center’s Vice President of Interpretation, Dan Roe. The PokéWalk took over 30 attendees, mostly families, to 20 historic PokéStops in downtown York.  At each stop, Dan explained the significance of the site. The kids enjoyed it because they got to play the game, and the parents enjoyed learning about York’s history — and injecting a little history into their kids’ playtime. Many of the families ended their PokéWalk at York County History Center’s Colonial York Day at the Colonial Complex.

The History PokéWalk is part of a growing trend to attract new and wider audiences to cultural sites and events in our community through apps like Pokémon GO. This summer alone, Pokémon GO brought people to local parks, cemeteries, museums and amusement parks, and local retailers.

Worried that using video games to get kids interested in our cultural heritage will inure them to the simple pleasures of childhood? Fear not. That summer picnic didn’t end with kids glassy-eyed from staring at smartphones all evening. It ended with a firefly hunt, stirring more excitement, wonder and questions about the natural world than the Pokémon ever could have, a fitting foil to the evening’s earlier hunt. But if it takes new fandangled things like Pokémon to get kids and families into our cultural heritage sites, and back in our downtowns and community gathering places, I’m all for giving them a try too.

If you’re looking to keep it old school with your reading, my fellow bibliophiles, the day we’ve been waiting for all year is here — Book Blast 2016 opens to the public today! Each Book Blast features a large selection of specially priced collectible books, including: antiquarian books; rare local books and papers; hard-to-find volumes on local history and genealogy; art, architecture and photography books; and other “coffee table” books. There’s also a large selection of hardback and paperback books at budget-friendly prices. The fiction section includes bestsellers, mysteries, sci-fi/fantasy, romance and more. Non-fiction includes history and biography, cookbooks, crafts and hobbies, health and fitness, entertainment, and much, much more. There’s also a generous selection of children’s and young-adult books. There’s even a selection of picture frames. Visiting Book Blast not only lets you expand your library at a reasonable cost, all proceeds benefit the York County History Center, so it’s a great way to show your support. See you at Book Blast!