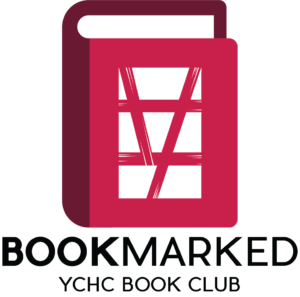 Each club meeting will include one of these opportunities:

-Engaging with the author

Held quarterly Bookmarked the zoom book club will showcase one book with York County ties per meeting.  We ask you to register for each book club meeting separately. Registration for the August meeting can be found here. Once registered you will receive a promo code to use when purchasing the books through the York County History Center Book Store. If you are local to the area you can check out the first book selection through the York County Libraries.

Come prepared with questions and insight! To help guide the discussion, club members will receive a discussion sheet prior to the meeting. Additionally, it will be led by co-facilitators and History Center members Rich Randall and Dr. Scott Deisley. 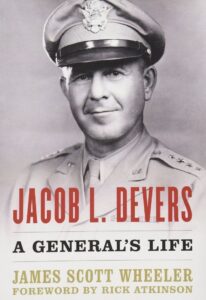 York native General Jacob L. “Jake” Devers was one of only two officers to command an army group during the decisive campaigns of 1944-1945 that liberated Europe and ended the war with Nazi Germany. After the war, Devers led the Army Ground Forces in the United States and eventually retired in 1949 after forty years of service. Despite incredible successes on the battlefield, General George C. Marshall’s “dependable man” remains one of the most underrated and overlooked figures of his generation.

From love triangles to body snatchers, York’s history of crime is a compelling adventure of misdoings. Cress presents cases that are familiar and unsolved. It will be up to you to discover what cases are found within these pages.

The Ground Swallowed Them Up   Scott Mingus

York County was a significant pathway for runaway slaves seeking freedom throughout the 1800s. Historian Scott Mingus details several networks that were developed to aid enslaved peoples. These included a Quaker system, another one involving free blacks, and a third with several of York’s leading Pennsylvania Germans as conductors.  Scott Mingus will be joining in the discussion as we take a deep dive into this important topic. 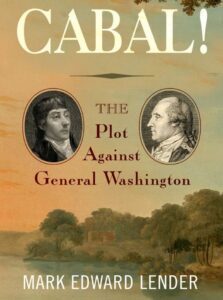 Lender’s book provides a comprehensive historical investigation into the Conway Cabal. He shines a light beyond the “classic Cabal” and explores the gradual attempt to take power from General Washington. This tested General Washington and would make him the man we remember today.

If you are interested in accessing the book selections through the York County Libraries but do not have a library card you can easily get one here!