Due to the rise of COVID Delta variant cases, we ask that all visitors please wear a face covering at all times while inside all History Center facilities including the Library & Archives and Colonial Complex due to close proximity.  Thank you! 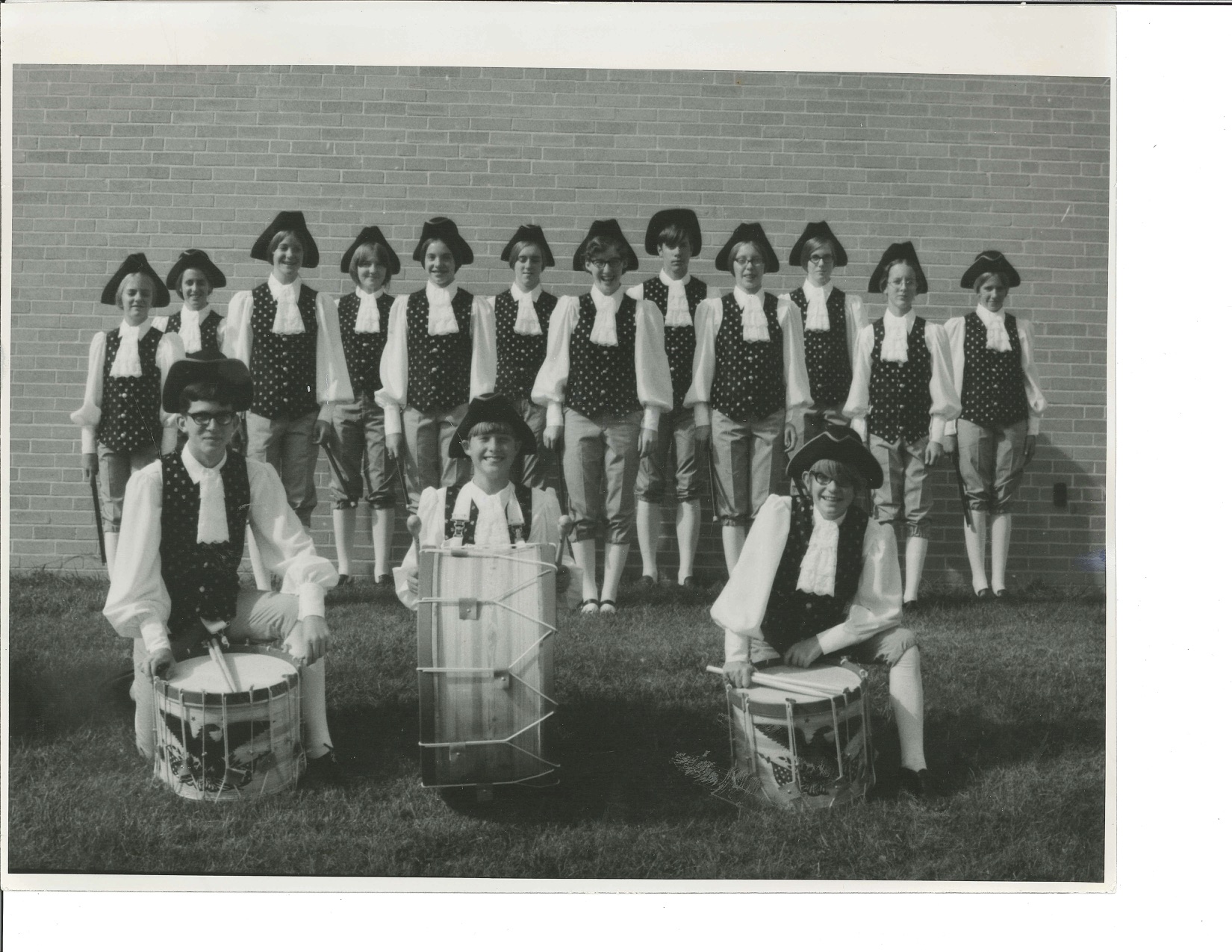 Help Central York Middle School Fife and Drum Corps celebrate it’s 50th Anniversary!  The muster will bring together fife and drum units from around the region and will celebrate the CYMS Fifes and Drums 50th Anniversary of serving the York Community.

The CYMS Fifes & Drums were founded in 1971 by then band director at the school Ken Matthews and continue to exist today as one of the only fife and drum corps’ in America which are part of a public school music curriculum. The corps is active throughout Central Pennsylvania and beyond, having performed in New York City, Philadelphia, Baltimore, Washington, DC, Richmond, Norfolk, and Colonial Williamsburg.

There will be a 2:00pm parade starting at the Colonial Courthouse proceeding to PeoplesBank
Park, followed by performances from each unit in attendance at the stadium. The performances will be followed by fireworks and a “jam session” for all attendees.  Admission is free and open to the public.

Fife and Drum Corps’ from Pennsylvania, New York, Connecticut, Maryland, and Virginia will be in attendance. A highlight of the event will be Friday and Saturday performances by the US Army “Old Guard” Fifes and Drums, one of the premiere musical units in the United States military, and one of the top fife and drum corps in the world!

This is not a York County History Center event, but we are happy to support our local students and musicians.