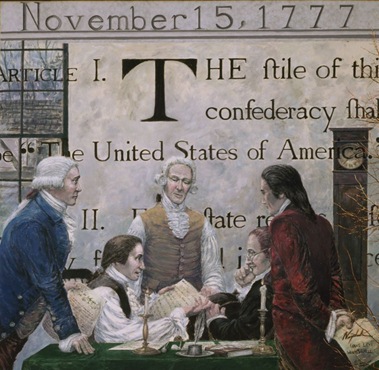 The Murals of York

To ensure the preservation of the artisanship and historic significance of the Murals of York, the organization has created this digital profile and guided walking tour that history and art enthusiasts can enjoy for many years to come.

The Murals of York

What started in 1996 as a collaborative initiative between the City of York, Main Street York and the York County Economic Development Corporation by York Murals, Inc. as an art project to bolster tourism by highlighting York County’s rich past, has become a standing tribute to some of York County’s greatest accomplishments. From moments of radical triumph during the American Revolution to some of our most industrious designs of innovation to aid World War II, York County has always been home to revolutionary pioneers. Throughout York City, one can locate 30 murals that depict various scenes of history that evoke county pride.

After 20 years of being in commission, many of the murals have outlived their predicted lifetime. Initially, when the murals transferred from York Murals, Inc. to the York County History Center, a maintenance agreement was outlined that included the following statement, “Recognizing the impracticality of seeking to preserve the Murals of York forever, the authors of this report recommend that the murals be considered ephemeral pieces, artworks designed to charm and inspire only a generation of viewers.”

Rather than abandon these murals, the York County History Center engaged the larger community in 2014 to facilitate discussions of possible adoption. Although, the York County History Center deeply appreciates the history of these murals, the organization does not have legal ownership to restore all projects. To ensure the artisanship and historic significance are preserved, the organization has created this digital profile and guided walking tour that history and art enthusiasts can enjoy for many years to come.

Please note that some murals are no longer available to see on buildings, but they are here in our Murals of York Story Map.

For mobile device users, and those that wish for a full screen experience, use this link for optimal performance – – Murals of York Story Map.